This Cinnamon Roll Bread Pudding is a delicious treat that can be enjoyed for breakfast or any time of the day.  Besides being so easy to make, everyone will come running to the kitchen when they get a whiff of the tantalizing aroma while baking! 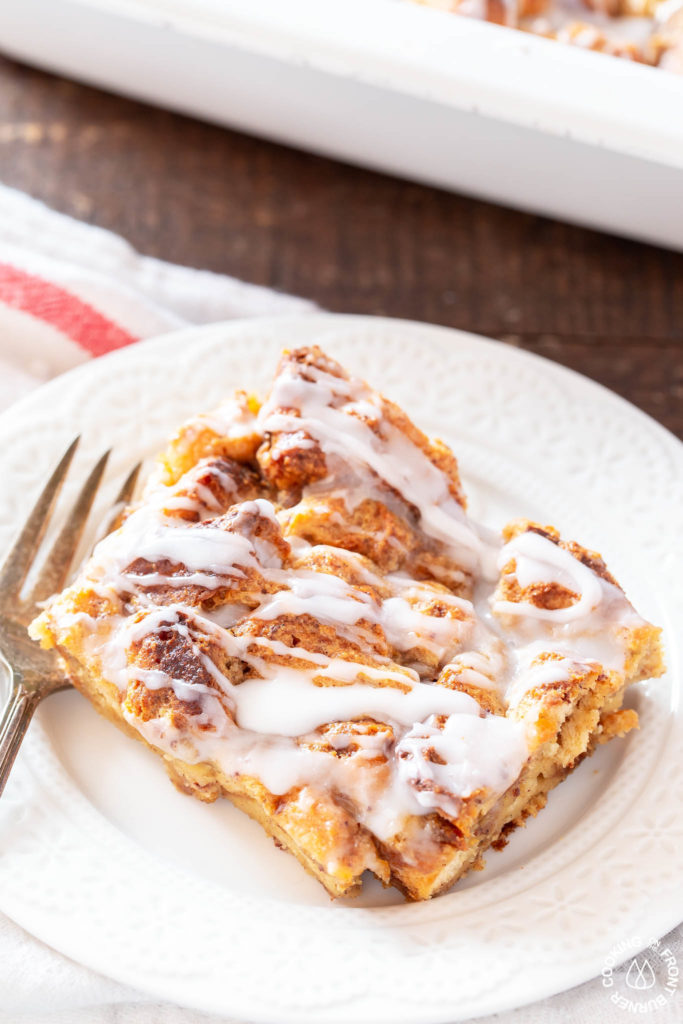 Don't you just love the smell of cinnamon as it is baking?  My mouth gets all watery in anticipation of what is to come!  I especially love cinnamon rolls as they remind me of Christmas's past.   These were always at the breakfast table.

My mom wasn't one to make these from scratch and instead bought the refrigerated rolls that came in an 8 pack.  The problem was there were five of us and we all wanted two.  So to appease everyone, the last few had to be cut in half - no fair, right?

Well today that problem is solved with this recipe that can be made in a 9x13 baking pan. My friend Alli from Tornadough Alli recently published a new cookbook called Untraditional Desserts: 100 Classic Desserts with a Twist.  I received an advance copy and this cinnamon roll bread pudding was first on my list to try.  We enjoyed it for an afternoon dessert treat!

Alli is a talented baker and her cookbook is one you will want to explore.  A few recipes I want to make next are her Almond Joy Cupcakes, S'more Cookies and Blueberry Pie Bars to name a few. 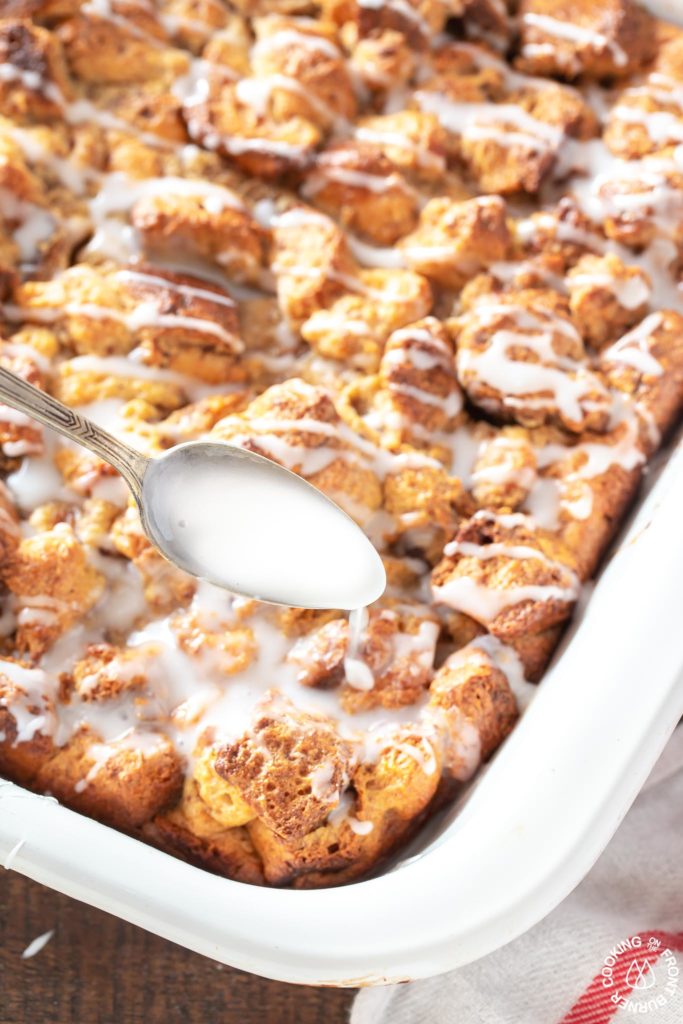 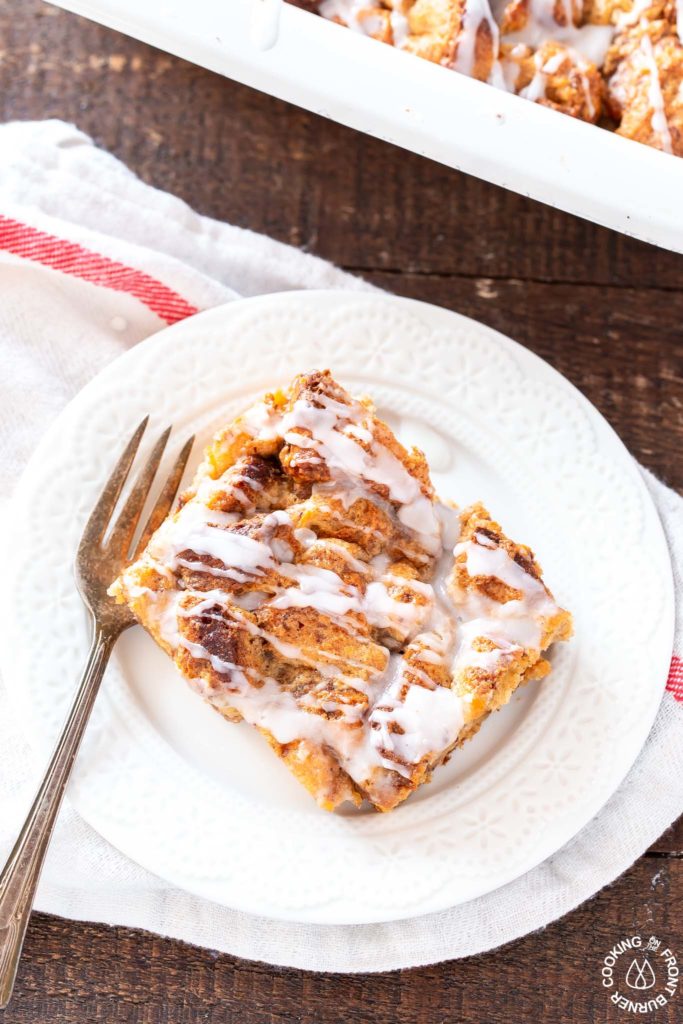 The cinnamon rolls can be baked the day ahead

We are all about sharing our love of good food so on the blog you will find easy recipes to enjoy with your family and friends.  We hope to inspire you to host a gathering to create special memories.  Most recipes are step by step so you can feel confident in the kitchen.  Take a look around to find everything from breakfast to dinner and everything in-between!